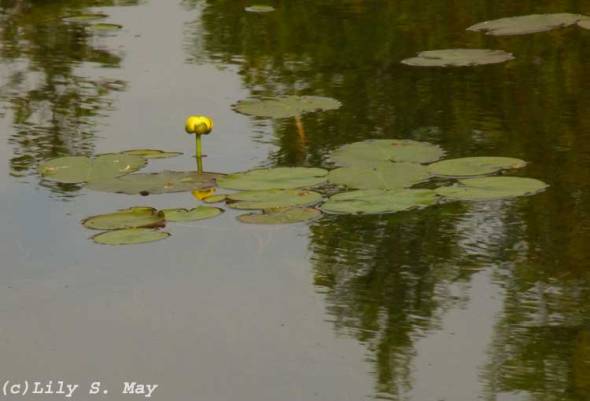 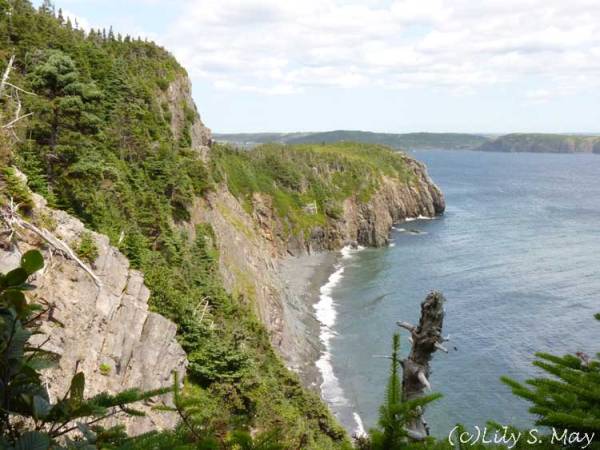 Earlier this week in Toronto, our mayor was ordered out of office by a judge who found him guilty of conflict of interest.  The mayor is going to appeal the decision, so we’ll see what next unfolds in this political drama. 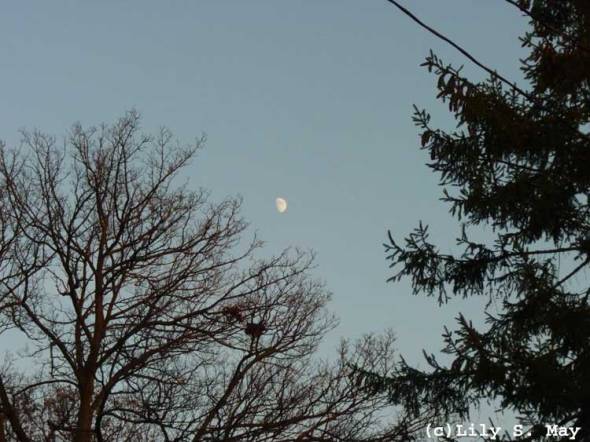 Out on my rambles, I contemplate political turmoil and photograph the sky, the patterns of the bare branches, the late fall gardens and pigeons in flight.  Often my thoughts turn to the times we live in, where so much of the natural world is in peril, threatening all our health and lives.  Both the wonder and the terribleness of life are present every day.  As much as I can, I like to be open to ordinary beauty, while not denying that the peril exists.

Today, I’m including photos I’ve taken both in recent weeks and earlier this week.  And, after lunch, I’ll be out on a walk again. 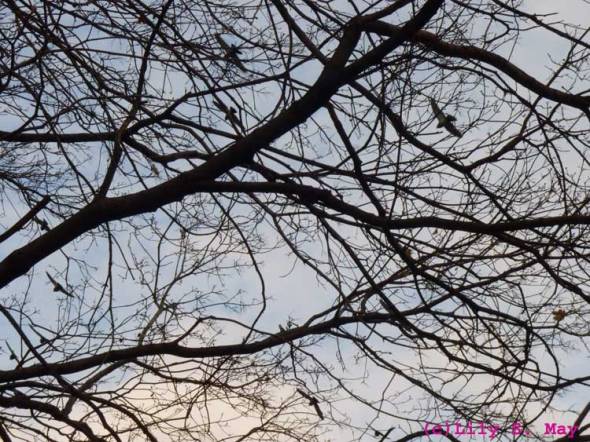