Signs of Spring at the Brick Works 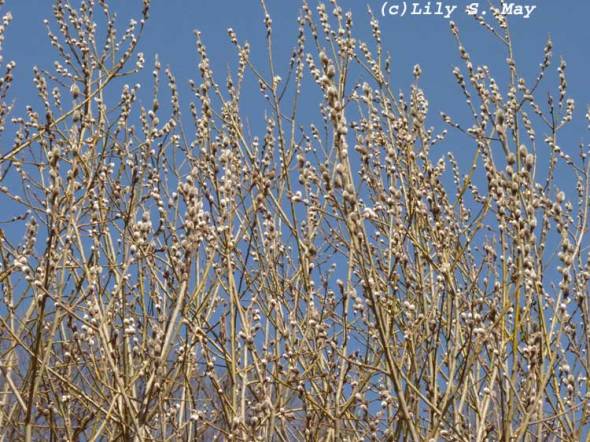 A week ago Saturday, on a beautiful sunny day in Toronto, we decided to walk to a favourite haunt—Evergreen Brick Works.  There, I saw the first colt’s foot flowers I’ve ever seen.  Either I’ve been unobservant or they haven’t been that plentiful in the past.  Another possibility is that I haven’t been in the right location at the right time.  I also saw two large pussy willow trees which I have loved since childhood.

The call of the red winged blackbirds was a welcome sound as was the sight of two Canada geese.  Though they are a plentiful bird whom many regard as nuisances, there they were by a pond, looking quite fine to me. 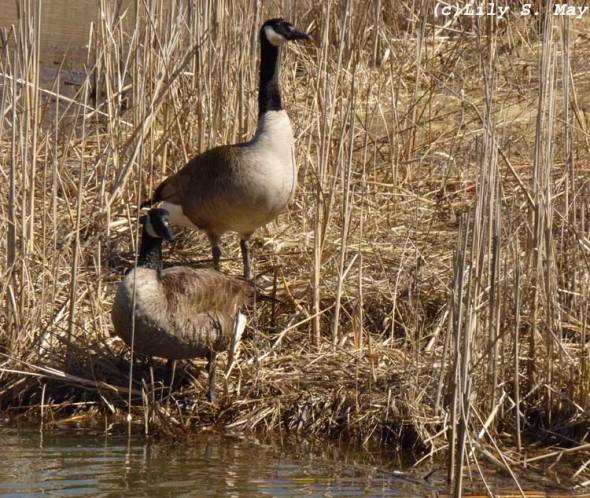 Since then, crocuses have been adorning early gardens and I’ve been hearing the lovely song of the robin.